The Total distance from Mars to Earth is 78,340,000 kilometers (48,678,200 miles).
The Total distance from Venus and our planet Earth is 41,400,000 kilometers (25,724,800 miles). so Venus is the nearest planet to the Earth. As the two closest planets to Earth, people have known both Venus and Mars existed since the ancient time. Venus, the second planet from the sun, is closer to Earth than Mars. Mars gets more publicity, however, because it has conditions that seem right for liquid water, or even life.

What is the breathing rate of human being body?

The position of earth in it’s orbit, when it is at greatest distance from the Sun ?

A: Apehelion B: Perihelion C: Both of above D: None of above...

Which of the following organisms releases molecular oxygen into water?

A. Bird migration B. Directional growth of a plant C. Longevity of animal species D. Behavioral pattern of human... 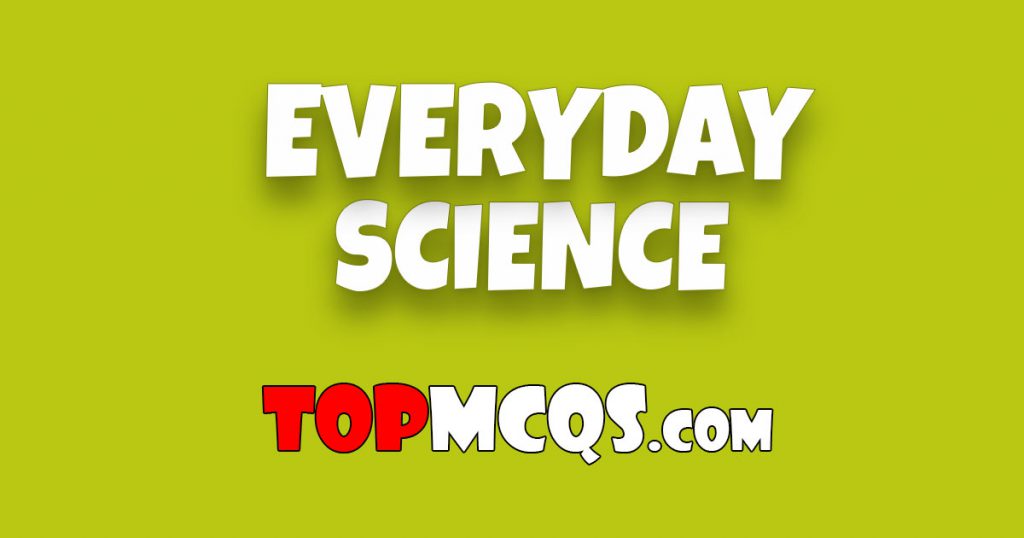