A. Indian journalist
B. Pakistani politician
C. Great economist
D. None of these

Abul Kalam Azad, original name Abul Kalam Ghulam Muhiyuddin, also called Maulana Abul Kalam Azad or Maulana Azad, (born November 11, 1888, Mecca [now in Saudi Arabia]—died February 22, 1958, New Delhi, India), Islamic theologian who was one of the leaders of the Indian independence movement against British rule in the first half of the 20th century. He was highly respected throughout his life as a man of high moral integrity.

Azad was the son of an Indian Muslim scholar living in Mecca and his Arabic wife. The family moved back to India (Calcutta [now Kolkata]) when he was young, and he received a traditional Islamic education at home from his father and other Islamic scholars rather than at a madrasah (Islamic school). However, he was also influenced by the emphasis that Indian educator Sir Sayyid Ahmad Khan placed on getting a well-rounded education, and he learned English without his father’s knowledge.

Azad became active in journalism when he was in his late teens, and in 1912 he began publishing a weekly Urdu-language newspaper in Calcutta, Al-Hilal (“The Crescent”). The paper quickly became highly influential in the Muslim community for its anti-British stance, notably for its criticism of Indian Muslims who were loyal to the British. Al-Hilal was soon banned by British authorities, as was a second weekly newspaper that he had started.

A. Stone only B. Stone and copper C. Copper, bronze and Iron D. Copper, tin and bronze...

When the People of Gilgit Baltistan had won liberation from Dogra rule in with help of Gilgit Scouts?

Which party was formed by Asghar Khan?

The people of Indus valley civilization knows the use of _______?

Last emperor to sit on peacock throne was? 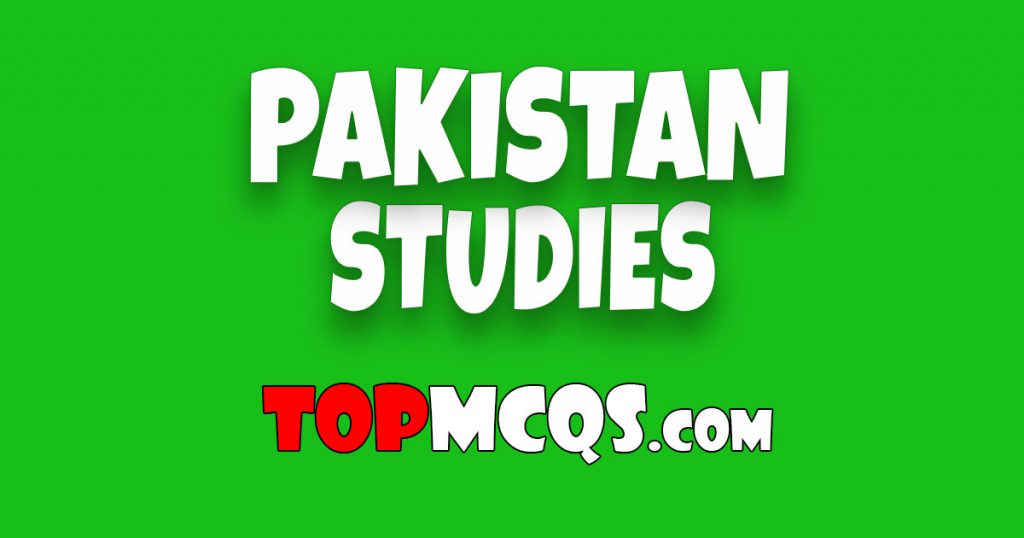 Pak Study Mcqs  NTS, FPSC, PSC, FOR TEST PREPARATION.  with detailed explanations for preparation of screening tests, interviews for government jobs. In this section candidate will learn MCQs on variety of topics from the subject.

2 Replies to “Who was the Abul Kalam Azad?”