On 6 December 1992, a large group of Hindu activists of the Vishva Hindu Parishad and allied organisations demolished the 16th-century Babri Mosque in the city of Ayodhya, in Uttar Pradesh. The demolition occurred after a political rally organised by Hindu nationalist organisations at the site turned violent. 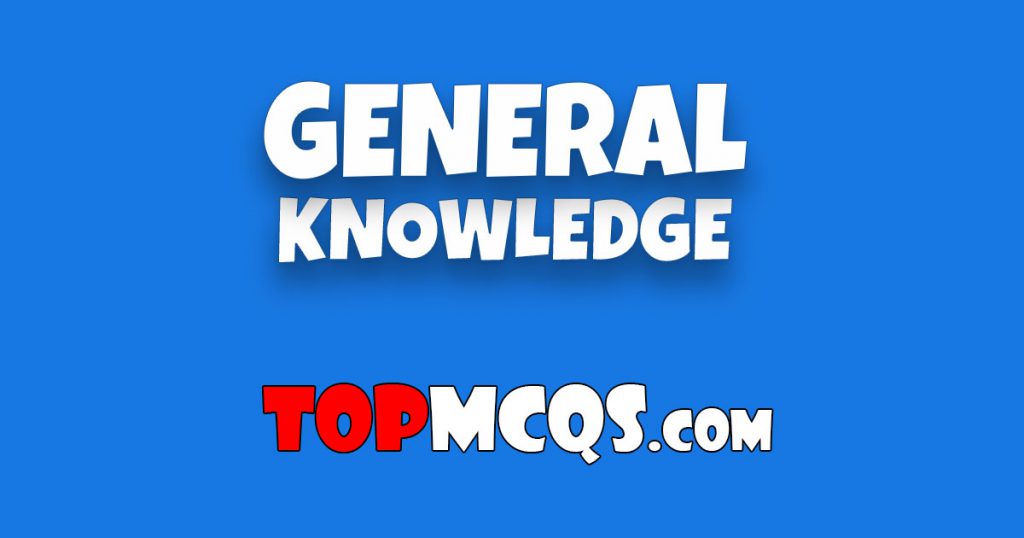